Skip to content
CHRISTMAS SALE! ENJOY UP TO 25% OFF ON SELECTED PRODUCTS (NO CODE REQUIRED) *LIMITED TIME ONLY* 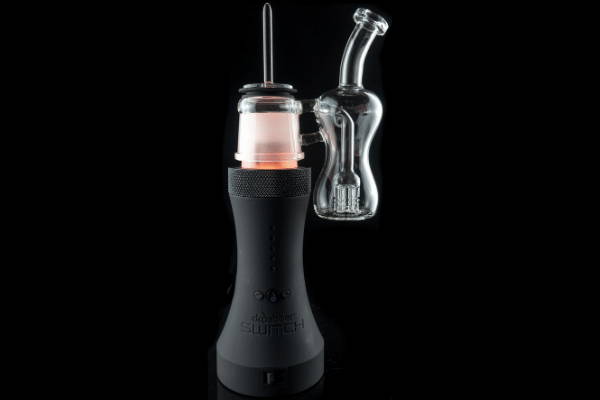 Just because you enjoy weed, that doesn’t mean you want to bring its odor around with you throughout the day. If you want to be a stealthy stoner, without giving up the fun of puffing thick clouds, then vaping is the way to go.

If you are one of these people then a marijuana vaporizer is just the solution you have been looking for. 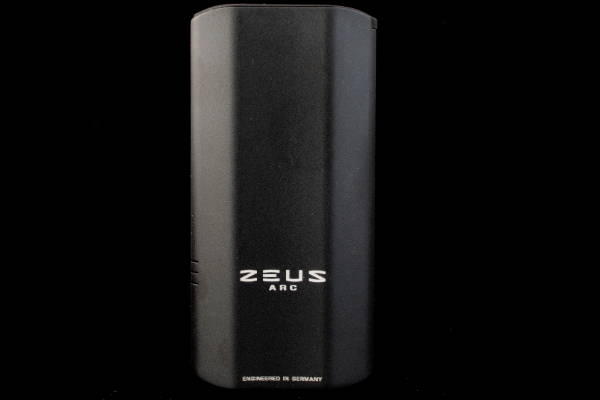 Cannabis fans know that buds have powerful and distinctive smells. For people who live in places where cannabis prohibition still exists, the tell-tale odors that come along with joints and bongs can be problematic.

And even where recreational cannabis use is now legal, bringing a weed smell wherever you go can still be frowned upon. For these reasons and more, many people are interested in low-to-no odor cannabis options like you can find with vapes.

So, the question now is: do weed vapes smell?

The honest answer is that no method of smoking or vaping weed is completely smell-proof. But to keep odors to a minimum, the key is to avoid burning your weed, and vape it instead!

Vaping is far more discreet than smoking. Why? Because it is a fundamentally different process. 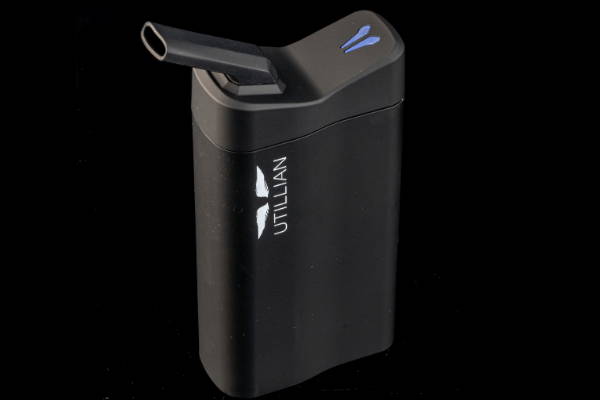 Weed smoke has a powerful, clingy odor because it includes huge amounts of burnt particulates that result from the combustion process. These particulates can hang in the air or cling to fabrics and surfaces to leave a lasting smell. By opting for a cleaner method of cannabis consumption, like vaping, you can sidestep these particulates and all the hassle they bring.

Vaping heats cannabis to the necessary temperature to release its cannabinoids and terpenes, which is far below the temperature required for combustion. Because of the different process, vaporizers smell far less than joints or bongs.

While cannabis smoke is known for being thick, heavy and clingy, cannabis vapor is much lighter by comparison. Because it is so much thinner and lighter, vapor does not stick to surfaces and fabrics like smoke, which means it dissipates much more quickly so it won't be noticeable in the air for very long when used indoors. 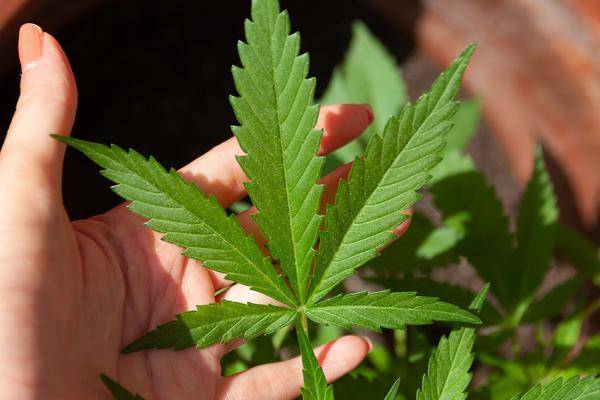 MINIMIZE THE SMELL: HERB VS CONCENTRATES

The amount of odor created by a vape depends on a number of factors. Generally speaking dry herb vapes produce the strongest scent. Dabs can be stealthy, but they produce more odor than oils, especially in large quantities. Oil vaporizers, like vape pens, smell the least and offer the utmost in discretion.

For each of these products, the strength and duration of the scent created will vary significantly depending on the setting, quantity and kind of the vaping. Weed smell will be almost non-existent if someone takes some small hits from a vape pen while walking outside.

In general, portable vaporizers almost always produce less smell than stationary, desktop vaporizers because they operate at lower temperatures and hold less cannabis product. The lower temperatures and volume mean less odor. At the other end of the spectrum, if a group of people spend hours sessioning a large, dry-herb vaporizer in a small room, that room will certainly smell like weed.

Cleaning your vaporizer regularly is the best way to minimize the smells it produces. Especially for convection vaporizers, keeping it clean will help to reduce odors. In dry herb vaporizers, old material and accumulated residue can lead to strong odors in the chamber, and this smell will become apparent when the device is in use.

Small, hand-held devices that work with concentrates, like an oil pen vaporizer, are much less demanding when it comes to cleaning and maintenance. Even after significant use, a vape pen won't smell very much. 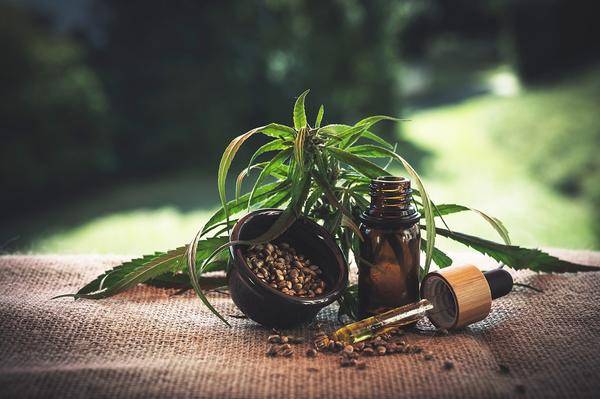 The truth is that any kind of smoking or vaping will produce some odor; it comes with the territory. However, the smell can be so discreet that it dissipates quickly and won't stick with you throughout the day, if you use the right combination of vaporizer and extract.

Even though they all produce clean, enjoyable clouds, some vaporizers create more of a scent than others. Any vape that works with dry herb will smell more than dabs, and dabbing produces stronger odours than oil concentrates. But they all smell far, far less than the smoke produced by joints, blunts and bongs.

In short, vaping extracts are the best way to enjoy cannabis that won't make you smell like weed. Pick your preferred concentrate and get the right marijuana vaporizer to create your ideal cannabis combo.

Back to Canadian Vaporizers Blogs